A Special Meeting of Council regarding the Memorial Avenue Reconstruction will be held on Monday, June 3, 2013, immediately following the Council Committee meeting, in the Council Chambers, Orillia City Centre, 50 Andrew Street South. 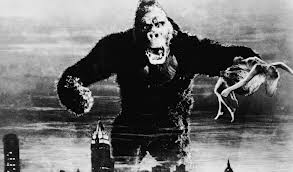 June is Recreation and Parks Month in Ontario

Take advantage of one of the many free events in Orillia

Next Tuesday, June 4th, The City of Orillia is hosting an information session and sponsorship workshop for local arts and cultural organizations seeking funding through the artsVest™ program.

City and OPP at an Impasse

The City’s contract for policing expired in December, 2012. Representatives from the OPP and the City of Orillia have been negotiating a new deal for the last 8 months and have been unable to reach an agreement.

“Over the last 5 years, the OPP’s staffing levels have increased 31% while crime rates have decreased 25%,” said Mayor Orsi.

“The OPP’s current demands seek a further increase in staffing of 5 additional staff (+7.6%). We do not believe this request is justified,” added the Mayor.

A Budget Committee Meeting regarding the Major Capital Facilities Plan will be held in the Council Chamber of the Orillia City Centre on Thursday, May 30, 2013 at 5:00 p.m.