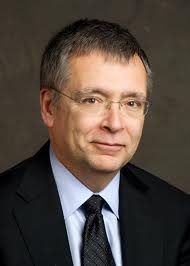 Renowned Chief Economist to Speak in Orillia on March 7

Local businesses are invited to join world-renowned Scotiabank Chief Economist Dr. Warren Jestin, when he visits the City of Orillia on Thursday, March 7th at 10:30 a.m. in the Council Chamber at the Orillia City Centre on Andrew Street South.

Dr. Jestin will offer his insights into the global, national and provincial economic outlook to the local audience, as he presents New World Rising: An Economic Insight.

Dr. Jestin will delve into the complexities of the current economic climate in Canada while... For more information and to register, please view the attached flyer 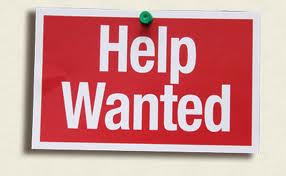 Job seekers will have a chance to meet with more than 30 local employers - who are hiring right now - at the 10th annual “Spring Into Action” Job Fair, set for Tuesday, March 5 at the Orillia Square Mall from 10 a.m. to 2 p.m..

Northern Lights Canada, the Georgian College Centre for Career and Employment Services, Orillia Community Development Corporation and the City of Orillia, in partnership with a number of community organizations and businesses, will be hosting the event, where a range of local... 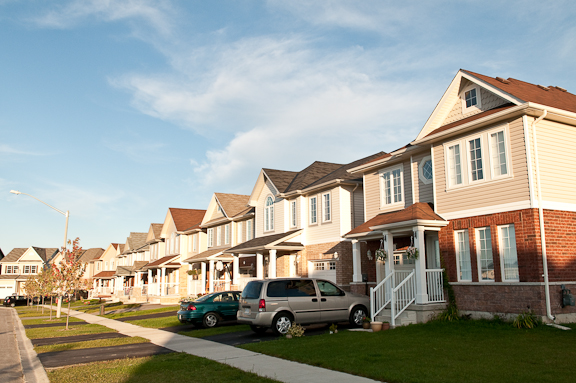 For the sixth year in a row, Orillia has ranked among Ontario’s top 10 investment communities, according to a recent report by the Real Estate Investment Network (REIN).

In the past, Orillia and Barrie were consolidated within the rankings.... 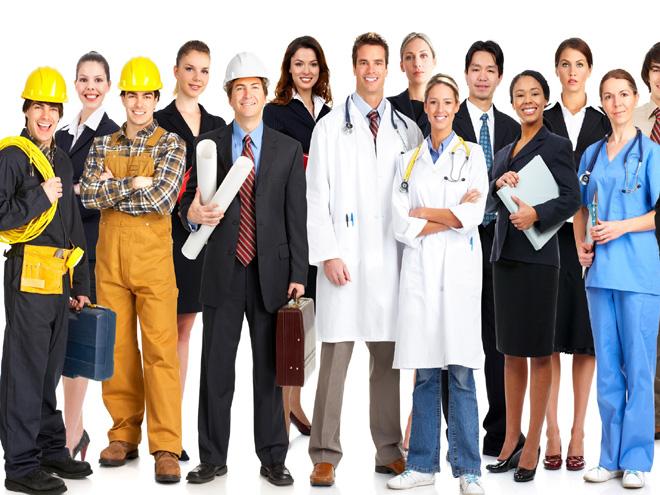 There’s been a spike in demand for skilled labourers in the Orillia area in recent months, says Dan Landry, the city’s manger of economic development.

“Skilled labour and labour in general, is an ongoing issue,” said Landry, who has seen an increase in the number of calls the department has been receiving since late 2012 from companies looking to fill industry-type jobs from machinists to engineers, draftspeople to technicians.

Employees who have worked in the roles locally...