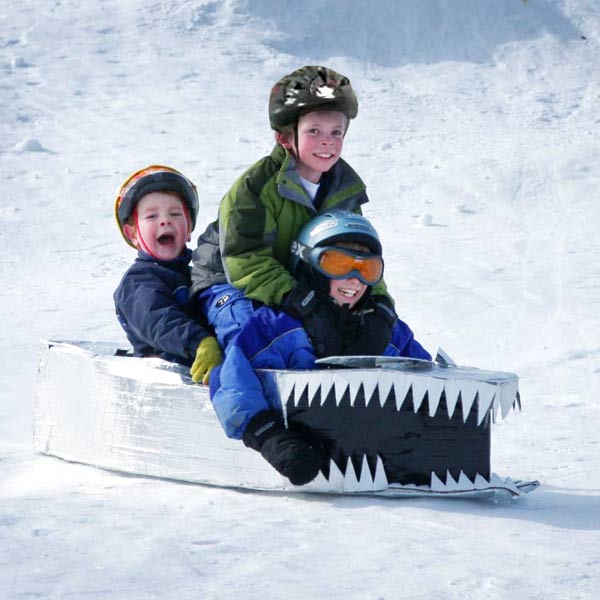 Due to unsafe ice conditions and lack of snow, the Department of Parks, Recreation and Culture’s weekend of FREE winter activities originally scheduled for January 18-20, 2013 will be postponed until February’s Family Day weekend.

The postponement will hopefully allow the ice to thicken and the snow to deepen ensuring that the events will be safe and fun for everyone who wants to get outdoors and get active! The Annual Snowflake Run will proceed as scheduled on Sunday January 20, 2013. Participants... 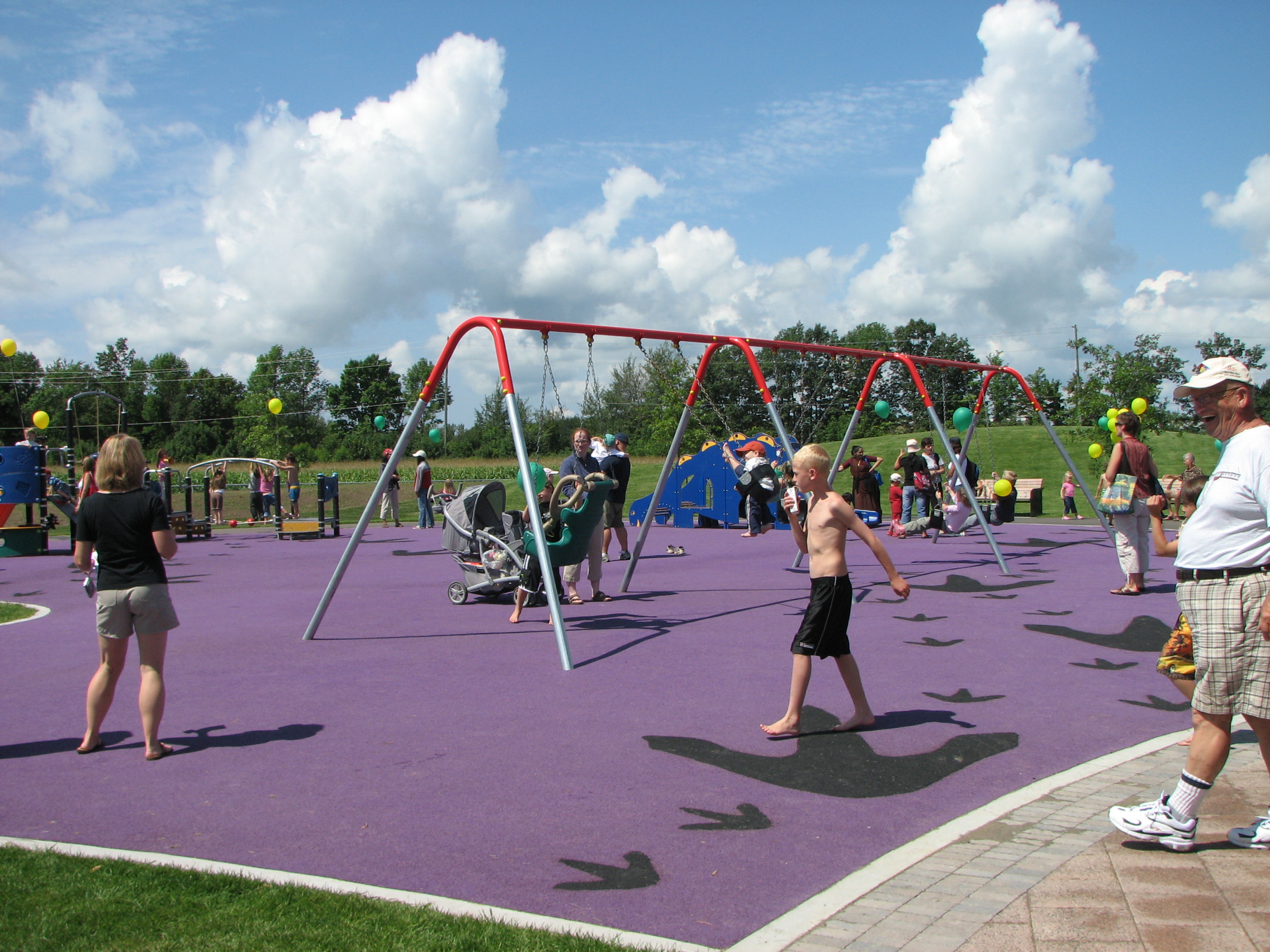 What features do residents want to see at the City’s newest neighbourhood park?

The City is seeking public input on the development of a neighbourhood park on the former Hillcrest School site. The Parks, Recreation and Culture Department invites the community to share its ideas and suggestions during a series of public workshops about the park development.

The first public workshop has been planned for: 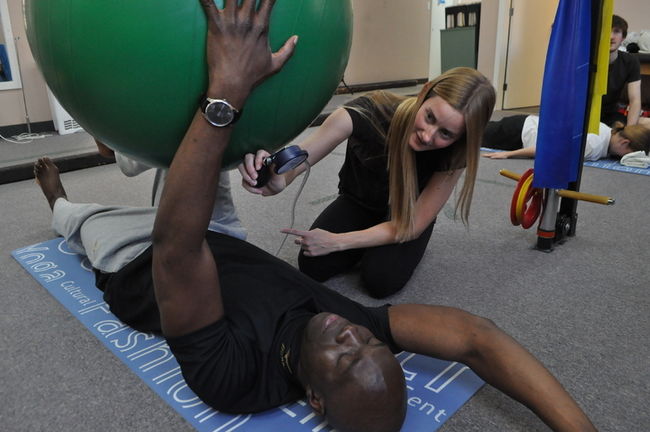 Road to Recovery in Orillia

Realizing the more time passed, the less likely it was he would be able to run again, the 34-year-old world-class sprinter phoned his longtime friend, Orillia-based chiropractor Larry Bell.

“I don’t go out of my way for everyone,” said Bell, who admitted he was leery about Obikwelu’s chances of recovery, given how long it had been.

Nonetheless, Bell got in touch with Dr. Anthony... 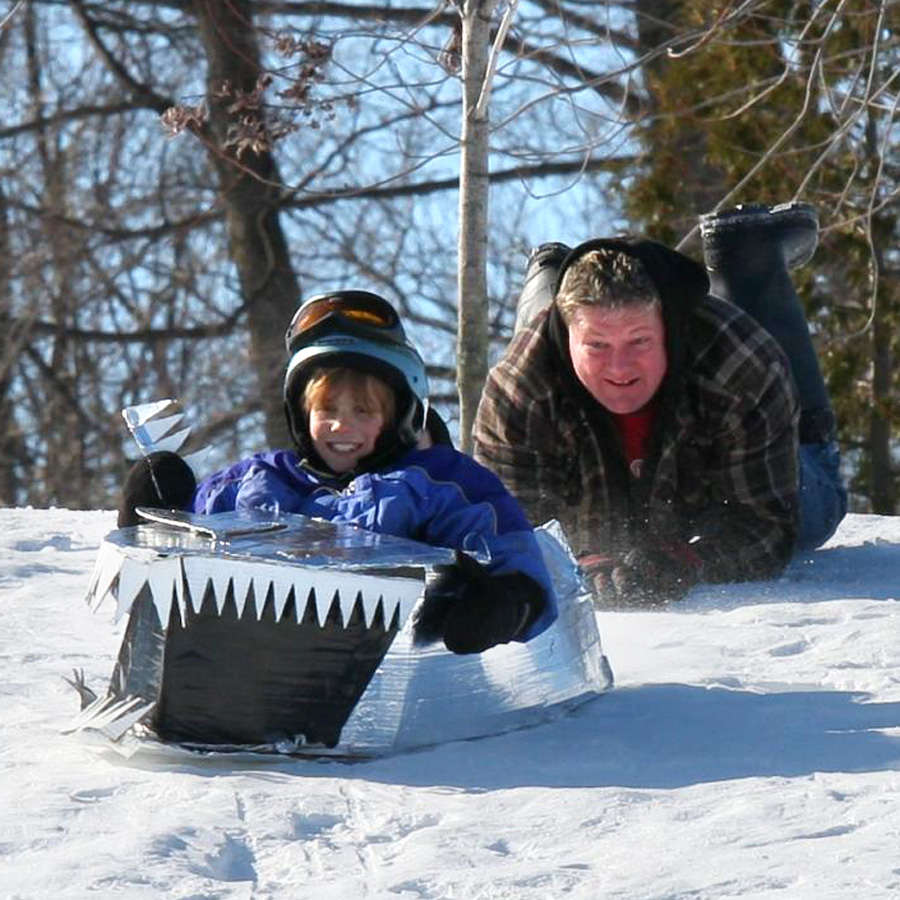 Registration begins today for the variety of programs offered up this winter by the Department of Parks, Recreation and Culture. You can get all the details in the latest WINTER MADE FUN seasonal program guide.

Need something exciting for the kids to do over the school break? Sign them up for our day programs where they will be entertained with active games, unique crafts and fun activities. For example, one of the popular and unique programs is the Director’s Cut series which teaches children... 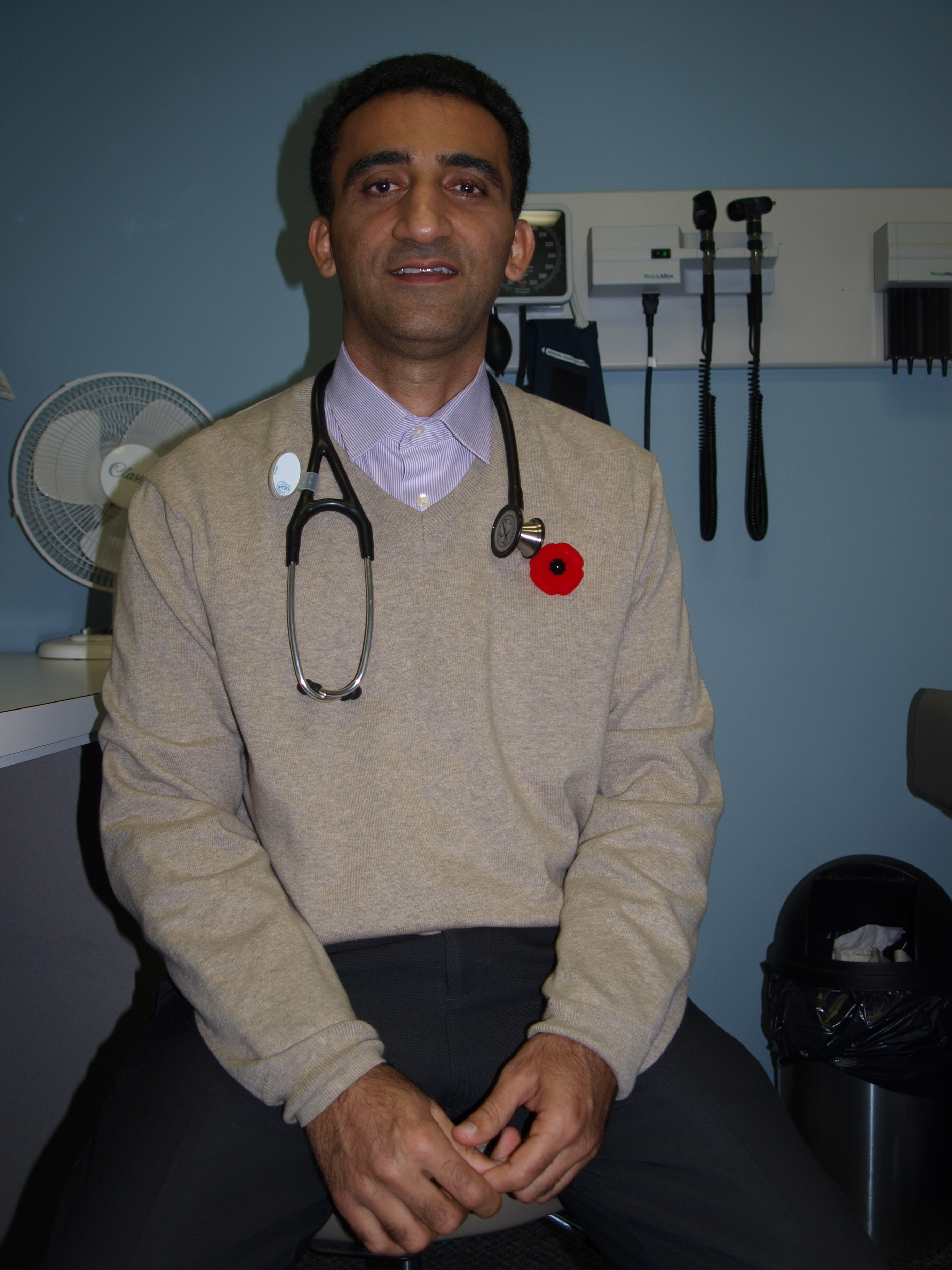 Dr. Nemat Daraei was hoping to move to Ontario sometime in 2013. But thanks to the tireless and professional approach of the Orillia and Area Physician Recruitment and Retention Committee, the young doctor decided to accelerate his plans.

“We had made a plan to move to Ontario, within two hours of Toronto, by 2013,” said Dr. Daraei, who was born and raised in Iran. “But once we saw Orillia, the hospital and met people here, it was like a magnet drawing us here. So, we said,...