The County of Simcoe is working with consultants to develop their Long Term Affordable Housing Strategy and is asking for more public input.

You can take the online survey or attend one of the open houses to hear and/or give your opinion, one of which will be held in Orillia.

For more information, please view the attached notice for all the details, including dates and locations for the public open houses and to take the on-line survey. Simcoe County is working on a website for newcomers.

The Local Immigration Partnership (LIP) is working on an Internet portal intended to attract, integrate and recruit immigrants to the county’s municipalities.

Irena Pozgaj, research analyst for Simcoe County, said the area is often more of a secondary location than an immigrant’s landing area. 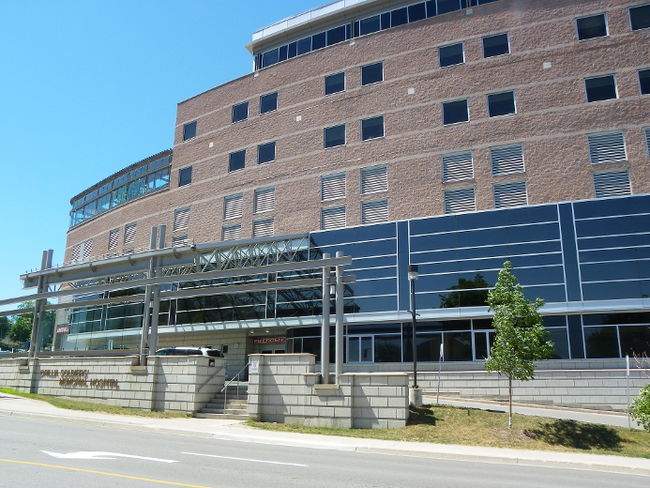 While Ontario hospitals have reduced the time spent in emergency rooms (ER), wait times at Orillia’s hospital are even shorter than the provincial average.

According to the Ministry of Health and Long-Term Care, time spent in the province’s ERs has decreased by 1.2 hours over the past four years.

As of September, Orillia Soldiers’ Memorial Hospital’s (OSMH) average wait times are 4.6 hours for complex conditions and 1.8 hours for uncomplicated conditions compared to the provincial average... 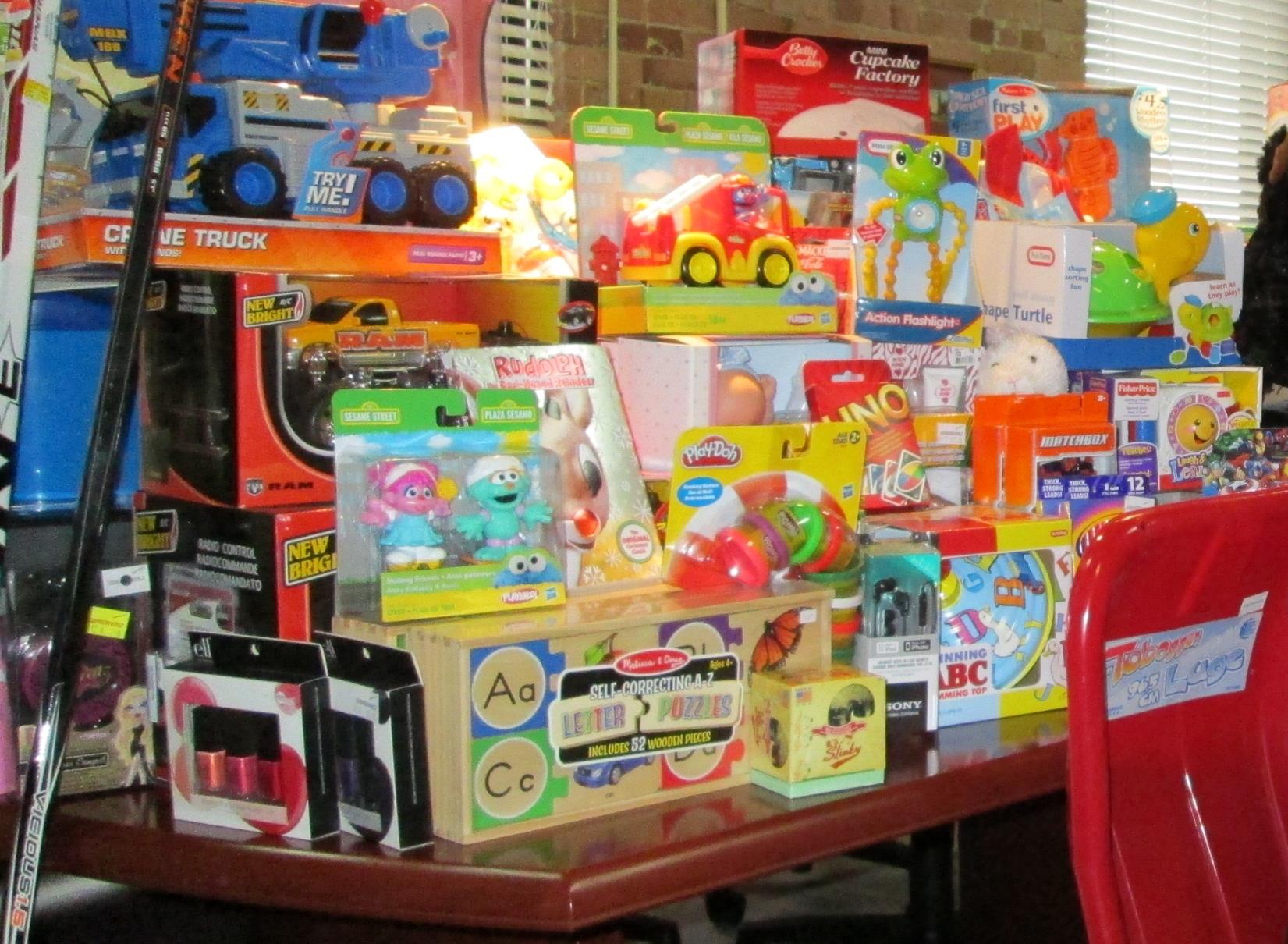 Toys for Tickets is back, and the City is hoping this year’s edition will help make the holidays a little brighter for children and their families.

The program invites every person who receives a parking ticket (with the exception of accessible parking violations) in the City of Orillia between November 1, 2012 and December 1, 2012 to pay the fine amount by donating a new children’s toy.

People can bring their parking ticket along with an unwrapped toy in its original packaging and proof of purchase... 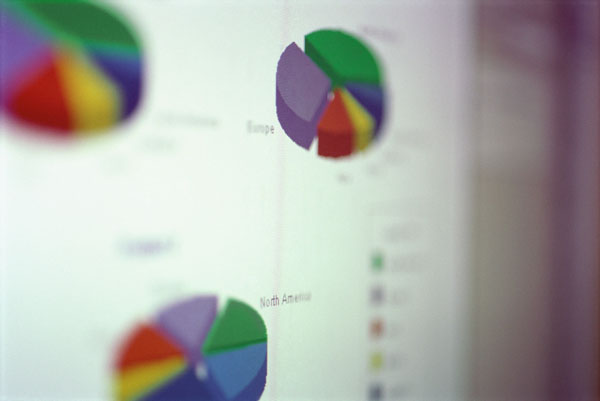 November is Budget Deliberation Month in the City

November is budget-deliberation month in the City of Orillia. Council sitting as Budget Committee will spend considerable time reviewing the City’s operating and capital budgets for 2013.

Some important dates for Budget Committee are: