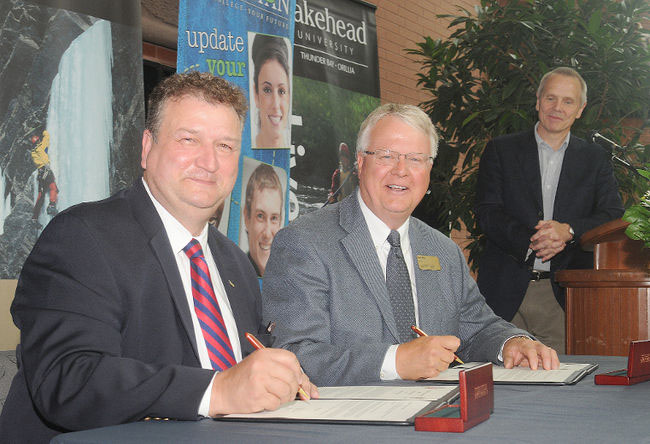 It's the county that binds them, yet it's the rest of Canada they're reaching out to.

“We're bound by the township in between the two of us.” 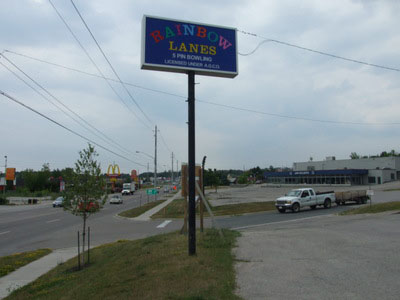 Two neighboring properties on a central stretch of Memorial Avenue are being eyed for possible redevelopment. The Rainbow Lanes site is in the hands of a new owner, while an adjacent property that was once home to a car dealership is the subject of a proposed sale.

“Memorial is still a terrific strip and I think you are going to see it revitalized here for sure,” said Kevin Storey, a real estate agent representing both sites. 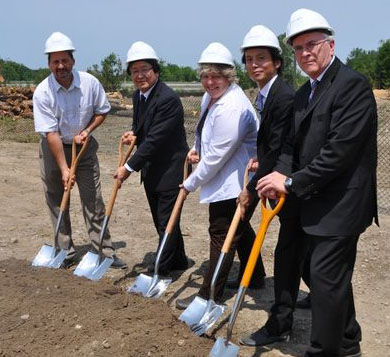 The earth moved outside Kubota Metal Corporation (KMC) on Commerce Road Friday, as an expansion project was officially launched.

Officials from the local manufacturing plant were joined by representatives from head office in Japan and city officials for a groundbreaking ceremony.

“The meaning of a groundbreaking in Japan is to pray,” explained Kubota president Kaoru Hamada. “We pray for everyone’s safety, for everyone involved in the construction and for the new project to start... 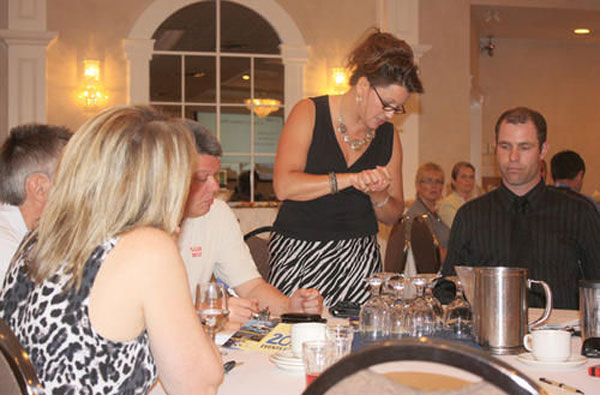 Krista Storey, general manager of the Orillia Opera House, spoke on behalf of her table after brainstorming sessions about how to better the structure, marketing, and visitor services of Orillia's tourism industry.

The Orillia and area tourism industry is in need of a collective voice - that was the general consensus at a meeting of the minds Thursday.

Between 40 and 50 people showed up at the tourism town hall at the Best Western Mariposa Inn to brainstorm better approaches to tourism,...

A local nurse came face to face with the Dragons — but she can't say yet how it went.

Olwen Redwood was selected as one of 220 aspiring...